On September 20, 2000 the Bi-State Transportation Committee will have reached its first year anniversary. The bylaws call for an annual report back to JPACT and RTC. In order to develop the report, Committee members will be asked to discuss what they see as the most important information/tasks/decisions of the last year and will be asked to discuss which of these should be in the report to JPACT and RTC. A chronological listing of last year’s meetings and their topics is presented below as a memory jogger. 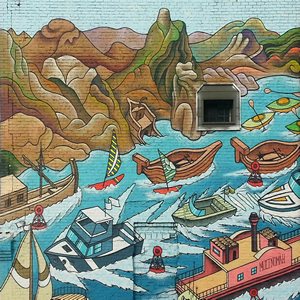