The following articles were prepared by RTC staff. We felt these topics would be of broad interest to our site’s visitors and offer insight into various agency emphasis areas. We plan to update these feature articles on a regular basis, so check back for new content! 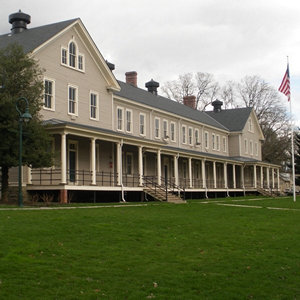